Precision Wars 2 was a Super Mario Maker tournament held by Qbrain and is a sequel to Precision Wars. The event featured 16 racers facing off in a double-elimination style tournament. A total of 15 levels were used in the tournament.

The event was won by Keiichi.

Racers faced off to determine the placing of the tournament.

In response to the success of the event, a new weekly Precision Race was announced on October 30, 2018 with the winner of this event being the first creator for the race. 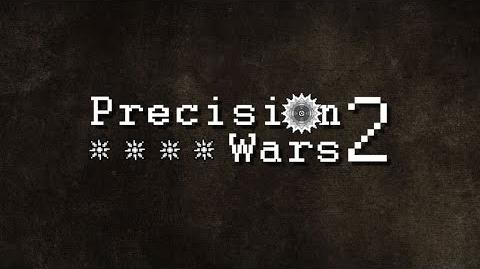 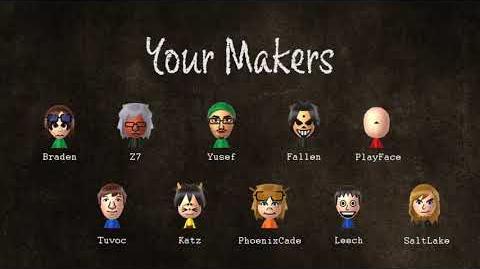