Kaizo Wars 4 was a Super Mario Maker tournament held by the Kaizoholics. The event featured 16 racers facing off in a double elimination style tournament. A total of 16 levels were used in the tournament.

The event was won by マリオ (Mario). 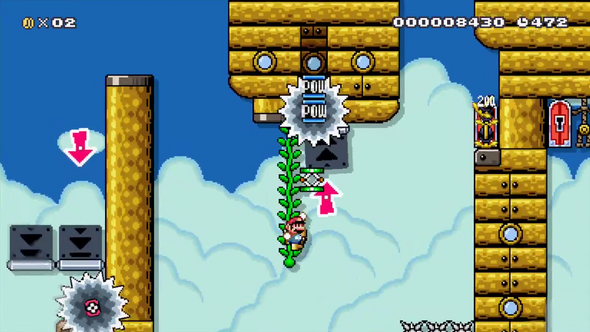 Racers faced off to determine the placing of the tournament. 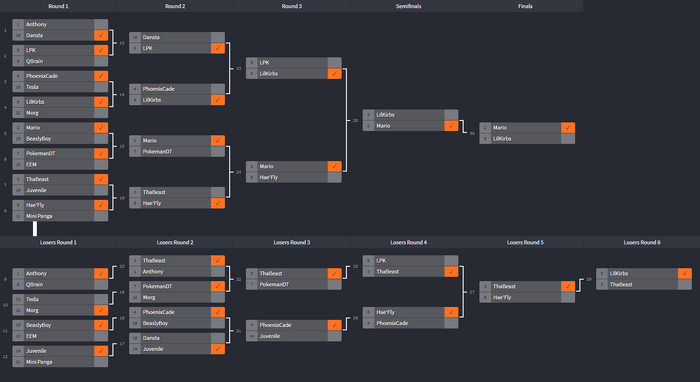 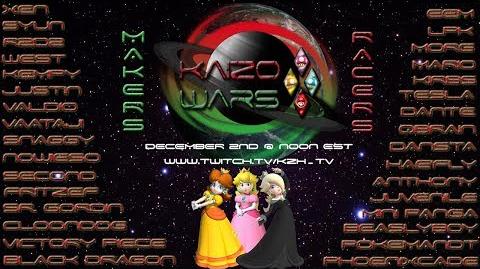 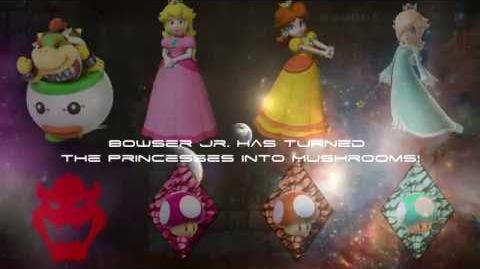