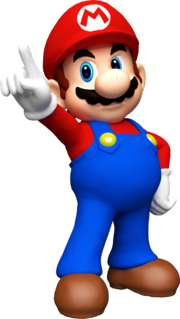 This is a list of useful links from the Super Mario community.

There are many different communities or groups dedicated to Mario Maker. In addition to being used for sharing levels and discussing the game, many of them also host level contests and races.

Websites that no longer exist, or are inactive, but are being listed for achival purposes.